The first law that allowed foreign natural persons to acquire real estate in Turkey was passed as part of the general Tapu Act of December 22, 1934 under paragraph 35.

According to Article 35 of Property Act No. 2644 of December 22, 1934 with subsequent amendments and additions, “foreign individuals and trading companies forming a legal entity and established in Turkey in compliance with the laws had the right to acquire real property located within the boundaries of the Republic of Turkey” based on the principle of reciprocity.

This meant that the right to buy Turkish real estate was granted to the citizens of those states whose laws allowed the citizens of Turkey to buy property in their country.

Later on some paragraphs of this act were corrected and revised. Turkey was constantly simplifying the rules and regulations of the act, opening the country for international investment and inflows of foreign capital. 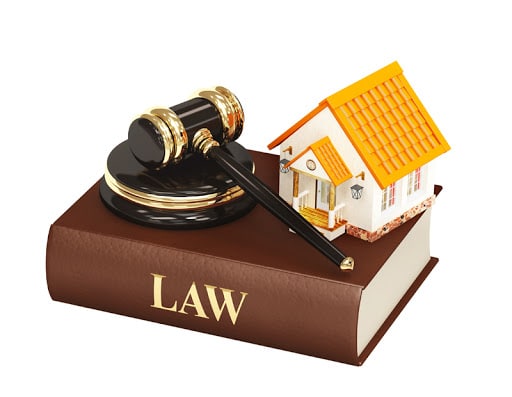 The last changes were made to the Act on May 18, 2012, and now it is this corrected and revised Act that defines the procedure for the acquisition of real estate in Turkey by foreign nationals.

The most important change to the Act was, certainly, the fact that the principle of reciprocity was canceled and the list of countries whose citizens can buy property in Turkey has grown considerably. Under the new Act, citizens of more than 170 countries have the right to buy real estate in Turkey.

The list of countries whose nationals can buy property in Turkey (in alphabetical order): 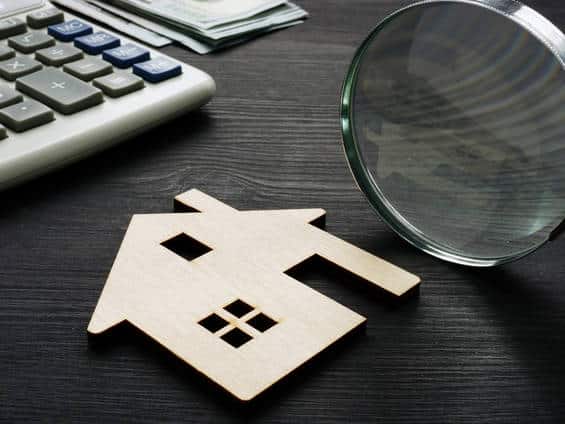 According to order 1751 of the Office of Tapu and Cadastre of Turkey No. 2013/2014 (1751) of 8 October 2013, the procedure for registering real estate in Turkey for foreign nationals, subject to certain conditions, is simplified.

This simplification is connected with a resolution from the War Office in Izmir, which is mandatory for the obtaining of Tapu by any foreign citizen.

Its gist is that if up to this time at the Office of Tapu and Cadastre of a respective region or province the permission for this cadastral plot and quarter of land has already been obtained for any foreign citizen, who on these grounds has obtained Tapu, any repeated verification for the same cadastral plot of land and property is not required!

This simplification of the procedure of real estate registration in Turkey for foreign nationals will dramatically reduce the time of the registration of Tapu for them if a property they buy meets these conditions!

Now the terms
of the registration of real estate in Turkey for foreigners may be reduced from
1.5-2 months to 2-5 days!

Install this izmirEstate on your iPhone

and then Add to Home Screen

User registration is not enabled

Enter your email address and we'll send you a link you can use to pick a new password.